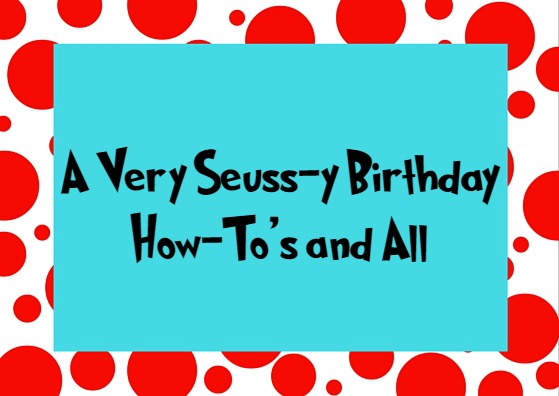 The first few weeks of Harper’s life were completely pacifier-free. Unlike with Hadley, the hospital hadn’t shoved a Philips Avent-style sucker into her perfect little mouth.

Of course, they were totally different. Hadley screamed from the get-go. He was a ravenously hungry 10+ lb. bruiser, so I can see why, despite my research saying that using a pacifier would deter successful breastfeeding, the nurses had little choice but to stick one in his mouth. It was either that or let him cry it out…another theory we don’t subscribe to.

Harper, though, was just over a “petite” 8 pounds. She also had a hard time working up much noise at all. We called her our little bird, with her mouth agape but little rising to the top. It was actually concerning for awhile. I still have to have my ears perked throughout the night to make sure I hear her rustling. It’s the only way she can get her meals.

But, after awhile, we gave in to the pacifier.

Well, it started innocently. Just the occasional bout of crying at a family get-together or rough patch.

Then, while she’s a “good sleeper” (I hate giving kids those “good baby/bad baby”, “good sleeper/bad sleeper” labels since they change so easily and quickly), I came to realize that she was far calmer and slept better when she sucked on a paci for a bit.

I officially gave in.

At first, there was a bit of guilt on my part. My mother said that my three siblings and I used a pacifier for a month each, and, of course, my grandmother used none. I think that she (and, to an extent, I) was proud that our little girl was able to forego the superficial tool. And, I’m sure she probably could.

But, why the guilt? As with most things regarding children, guilt is the enemy of good parenting. There is no award here. If our children grow into healthy, well-adjusted, kind adults, we’ll all get a “Good Job!” participation trophy. There is no gold, no silver, no bronze. The only losers here are those who truly don’t CARE for their children, and those who parent solely based on the guilt.

There are pros and cons to using a pacifier. So, it’s up to us to make up our own decision.

I don’t intend for her to use the binky long-term.

She has a firm grasp on breastfeeding (and I actually use it to calm her when she gets too “in her own head” fussy to take the breast; it’s a fabulous trick that helped with Hadman, too).

She has learned to self-soothe, especially because she doesn’t take a firm hold onto a binky very easily. Actually, if she simply keeps pushing it out with her tongue, I’ve learned not to keep trying. She’s clearly telling me she doesn’t want it. So, suck on her hand, she will, if need be.

I know her cues. A binky isn’t a replacement for good, old-fashioned snuggles and comfort. When it pops out because her tongue’s working full-time, it doesn’t go back in; she’s clearly hungry.

So, with that, she continues using her favorite little shamrock bink for the foreseeable future.