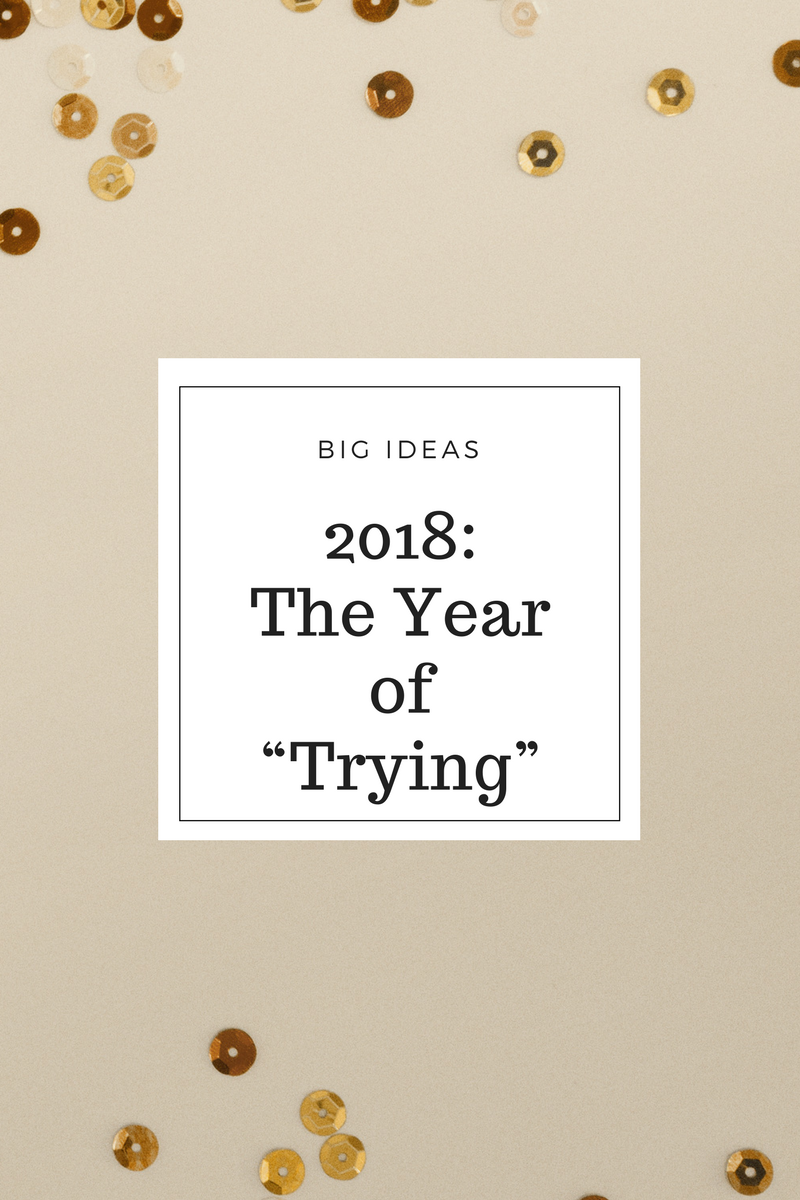 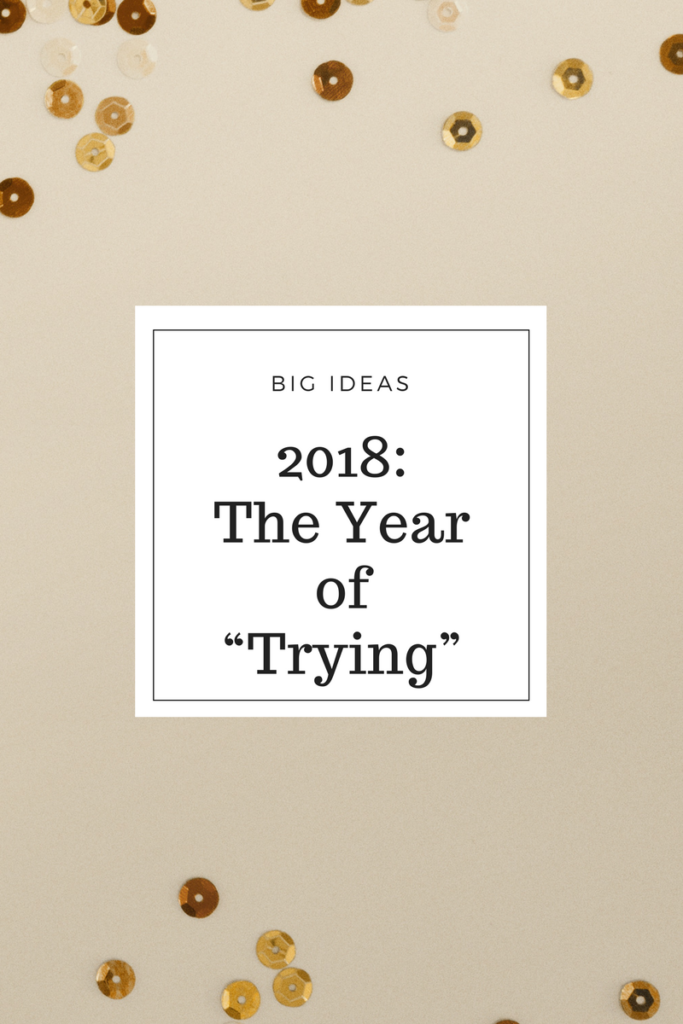 Well, today’s December 30th, and you know what that means: I’m typing this with a cat sitting on my hand, making it a pretty challenging task. No, that’s not really what 12/30/10 means, but I’m not so used to having a a) lightweight cat who b) gets all up in mah biznit. Sure, a hefty kitty who, from time to time, plants his tuchus on the warm, fun texture that is my laptop, but it’s not usually while I type a blog. Although, on occasion, he has left messages for us – one including the use of the word “jews,” which made us concerned that we had a former Nazi living inside our sweet little kitty.

But, I digress. What today REALLY means is that we turn our thoughts to the New Year (seriously, does it need to be capitalized? I can understand the holiday, New Year’s Eve, but…y’know what? This is my blog, I’m not capitalizing it…so, nyah)…new year, and all that it represents.

So, today, as we enjoyed a surprise lunch at our favorite local dive, I made a suggestion to Dave. While writing down one’s resolutions is all fine and good (and highly recommended if you intend to, in fact, KEEP said resolution), I had come up with a way to invest ourselves into the resolutions while hopefully ingraining them into our psyches more and actually making our selections matter. I suggested a collage.

Okay, okay. Collages may seem like art projects that we were assigned when the art teacher no longer had any viable lesson options and an over-abundance of magazines cluttering their art room. But, I’m a huge fan of collages. Collage art can be freakin’ awesome, and the concept of combining seemingly irrelevant images to represent a whole concept – simply put, cool.

I’m also aware that, while Dave and I have a good mind of what each other is resolving for 2011 (it’s gonna be a big year…*gulp* I hope), we’re holding our cards pretty close to our chests, in general. And, as I said, making them even 2-D, either by writing them down or, heck, creating a crazy collage (or even a simple one) is one step closer to making them breathe and obtain true life.

The unique thing about making a collage is that YOU know what you mean to represent by your choices in it, but perhaps not everyone would “get it.” This way, we can include whatever we want, regardless of any judgment people would place on it – because it’s hard to judge someone’s resolution when it’s unworded art. Eh? See? Clever. Ish.

The other reason that I came up with a collage is that if it comes out to be a neat art piece, there we go! I’d like to add more art to our walls, but making sure that it’s art that means something to us. We have a cluster of pictures with mismatched frames adorning the wall leading up our stairway that brings back memories every time we walk by it. It’d be nice to have something to look at that not only reminds us of our 2011 goals, but that we created together. The collage would also act as a bit of a nag — “Hey. How’s that ‘getting out to walk more’ going for you? I thought so. Get off your hiney.”

We hope your new year is all the good things and none of the sucky things that made 2010 what it was. Was it kind of a crappy year for anyone else? We’re happy about, y’know, getting married, acquiring 2 cats, etc, but c’mon. Kinda. Not. Great. Otherwise. Hate to complain, but feel free to use the comment section to vent — or to share any 2011 resolutions!